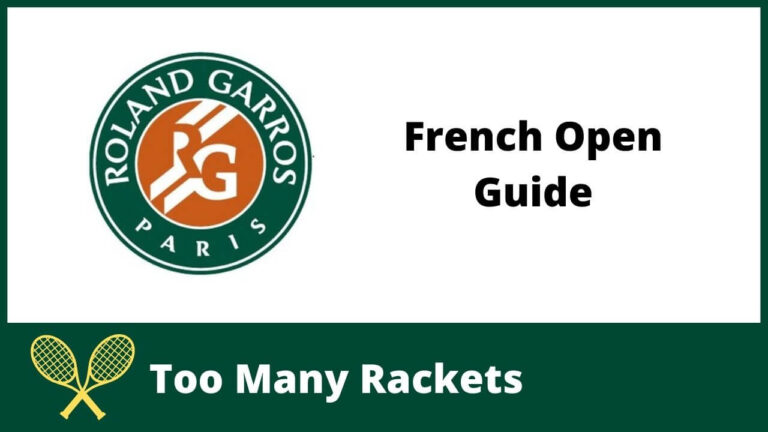 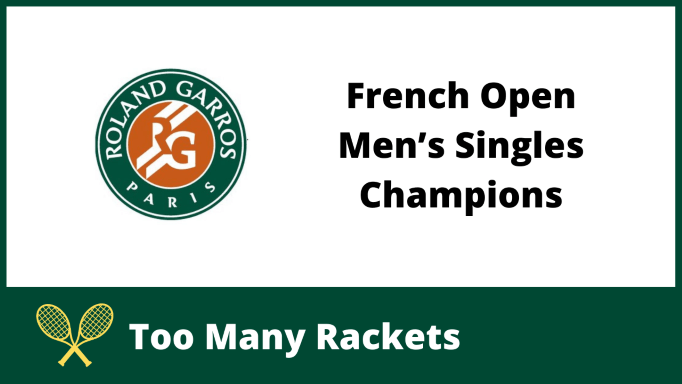 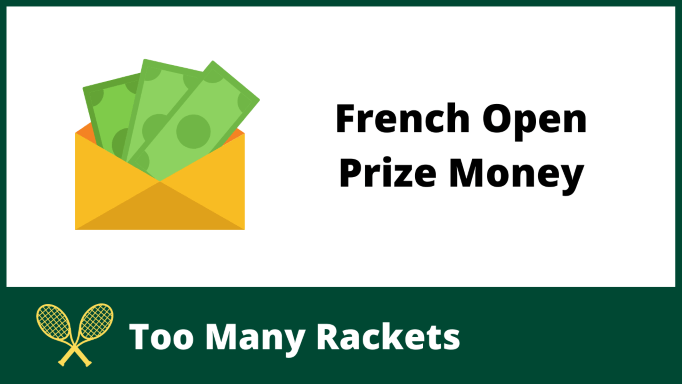 In 2022, the prize money for the French Open at Roland Garros increased by approximately 26.86% compared with the prize money awarded to players at the tournament in 2021. The winners of the Singles Titles in 2022 will collect a prize money cheque of €2.2 million each. The total prize fund for the 2022 French 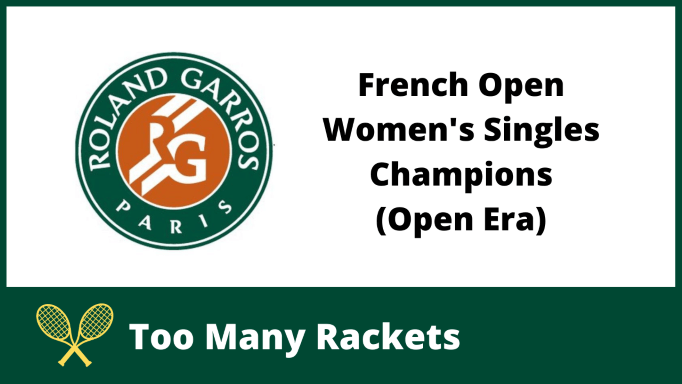 Below is a list of French Open Women’s Singles Champions from 1968 to 2021 i.e. the Open Era. To date, there have been a total of 54 French Opens played at Rolland Garros in Paris, France in the Open Era. The current defending women’s singles champion at the 2022 French Open will be Barbora Krejcikova