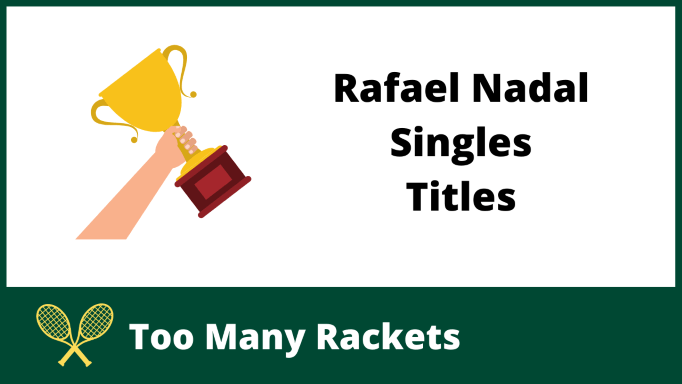 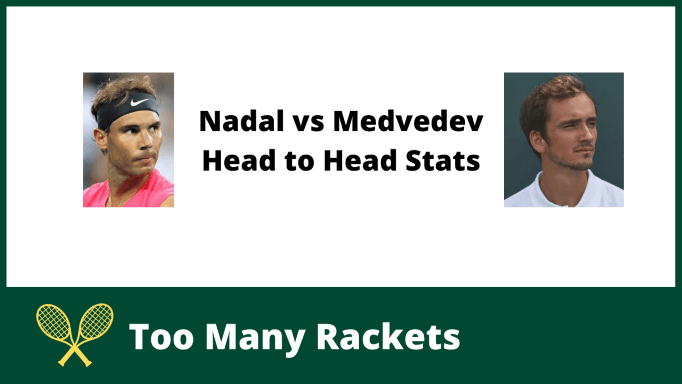 The very first Nadal vs Medvedev match was in the final of the Canada Masters in 2019, with Nadal winning the match 6-3, 6-0. Since then they have played each other a total of 6 times with Nadal currently leading their head to head 5 wins to Medvedev’s 1 win. The last time Nadal and 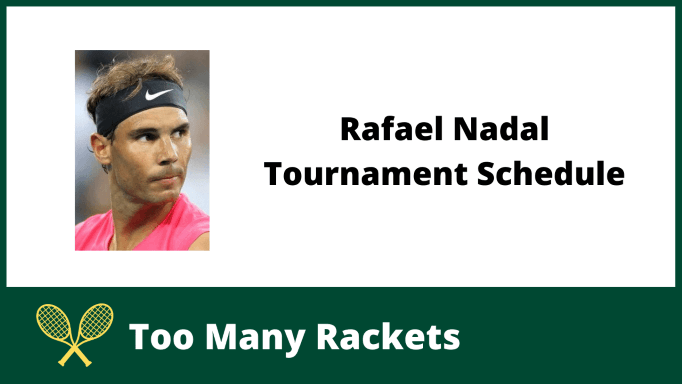 This article will look at the tournament schedule for Rafael Nadal from 2013 to 2022 so you can find out where Nadal has played over the years and where he is likely to play in 2022. 2022 Rafael Nadal Tournament Schedule Month Tournament Location Result January 2022 Melbourne Summer Set Melbourne, Australia Champion January 2022 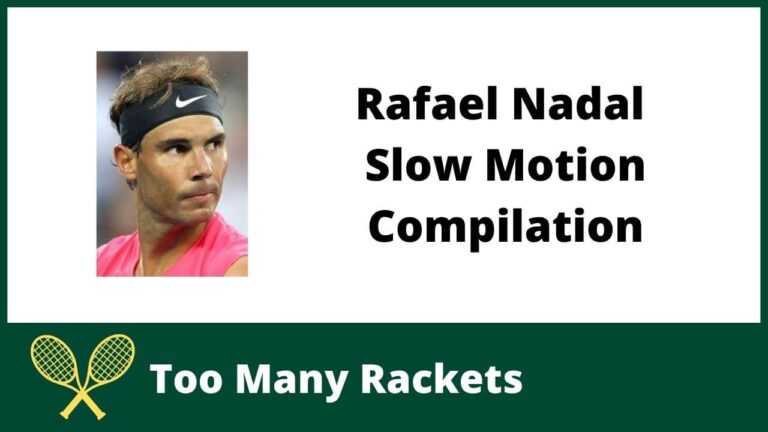 Below you will find a collection of YouTube videos with slow motion footage showing the Forehand, Backhand, Volley, Overhead and Serve of the “King of Clay” Rafael Nadal (with some being at court level). Rafael Nadal Slow Motion Forehand Rafael Nadal has one of the best forehands of all time and it has helped him

Rafael Nadal has amassed an impressive collection of trophies over his 20+ years on the ATP tour including a total of 88 ATP career titles, 36 Masters 1000s (1 behind the record held by Novak Djokovic for the most Masters 1000 titles), and 21 Grand Slams including a record 13 French Open titles. Below you 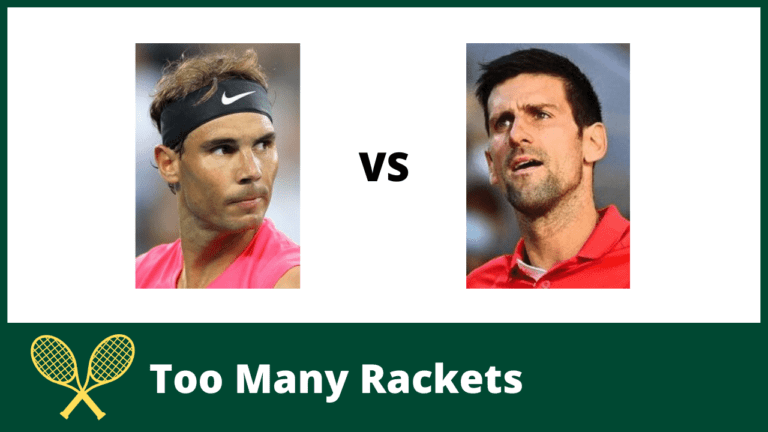 The Nadal Vs Djokovic Rivalry has been neck and neck for many years now with Djokovic currently leading their head to head with 30 wins to Nadal’s 28. This article will look at some of the key stats and head to head records from the 58 matches Nadal and Djokovic have played against each other. 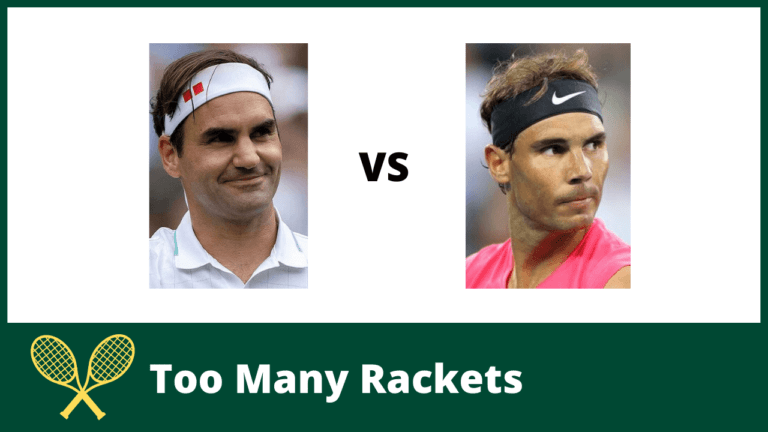 The Federer vs Nadal rivalry will probably go down as one of the best rivalries in tennis history. As Federer is undergoing another operation on his knee, it is unclear whether we will ever see the two tennis greats play each other in a competitive match again. Therefore I decided to look back on their

The Rafael Nadal Racket has been one of the top-selling rackets over the last 15 years and has made Babolat a worldwide tennis brand. We have compiled the below guide with the goal of helping you understand what racket Rafael Nadal actually plays with on tour and whether the retail version that you can buy