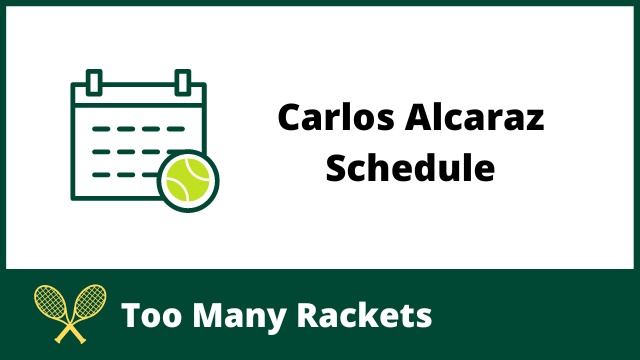 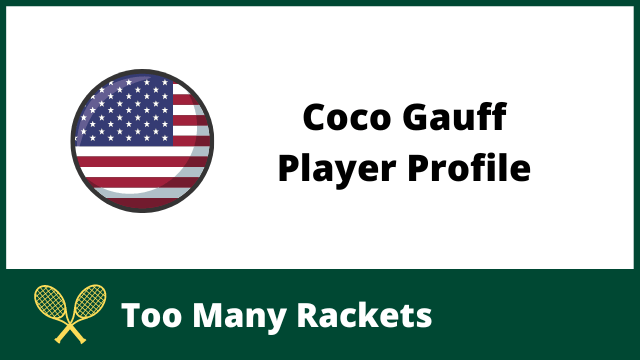 Coco Gauff is an American professional tennis player who has been ranked as high as number 4 in the WTA singles ranking. Since turning pro in 2018, Coco has had great success on the WTA tour in both singles and doubles, with her biggest achievement to date being her appearance in the 2022 French Open 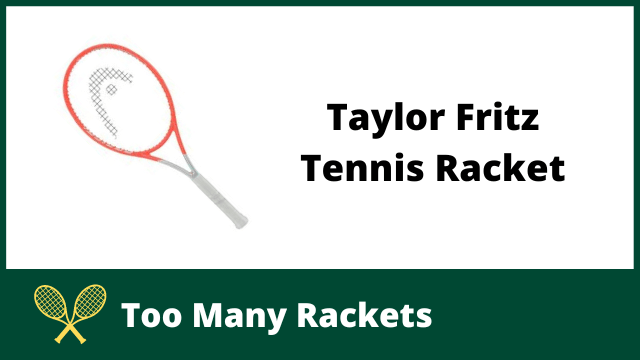 Taylor Fritz is an American tennis player who is a former junior world number one, has won four ATP Tour singles titles including the 2022 BNP Paribas Open, and has recently broken into the top 10 of the ATP singles rankings. This article will look at what racket Fritz is playing with in 2023 as 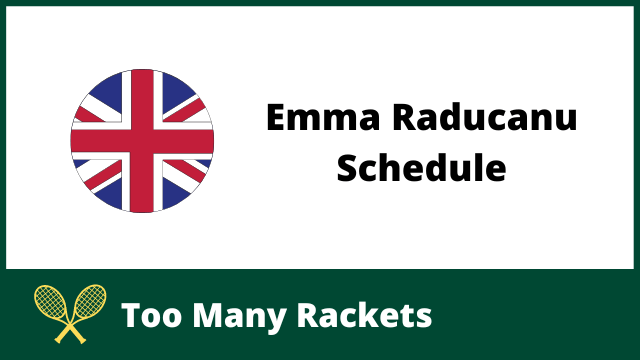 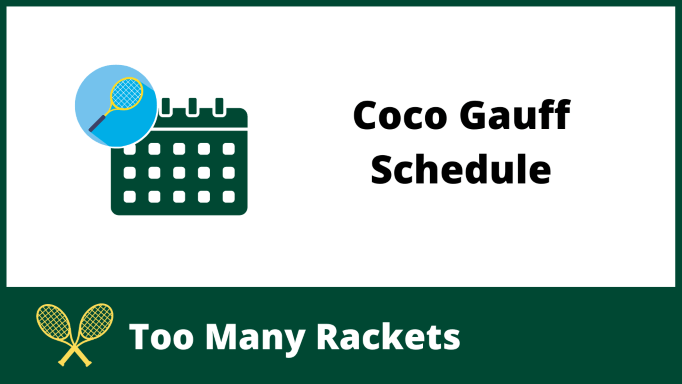 This article will look at the schedule for Coco Gauff from when she turned pro in 2018 to her most recent tournament in 2023 (Australian Open). You will also find out what tournament Gauff is playing in next (WTA Abu Dhabi Open) and what tournaments Coco is likely to play in for the remainder of 2023. 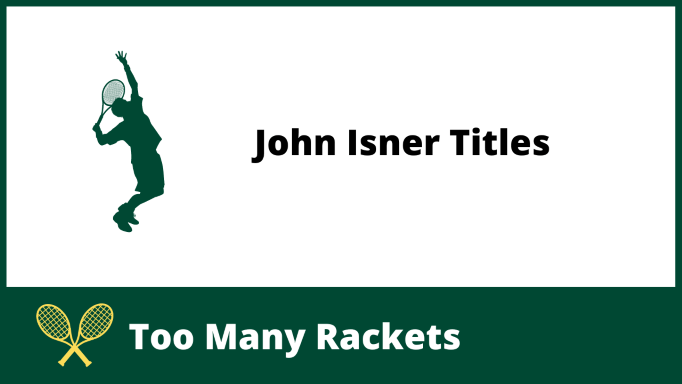 John Isner has won a total of 24 Titles (16 in Singles and 8 in Doubles) in his career to date, with his biggest win to date being the Miami Masters singles title he won in 2018. His first ATP singles title was at the 2010 ASB Classic where he beat Arnaud Clement in the 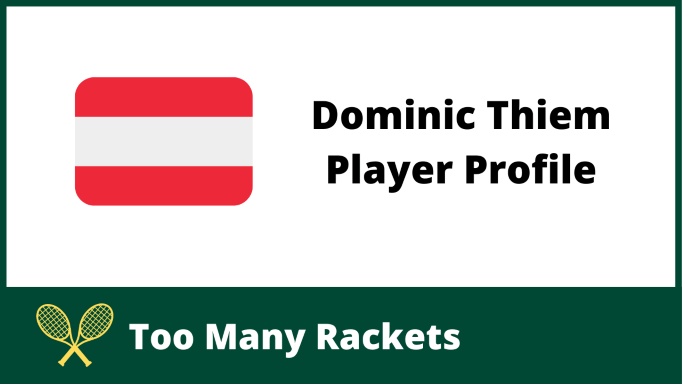 Dominic Thiem is an Austrian born Tennis player who has been ranked as high as number 3 in the ATP Singles Ranking. His greatest achievement to date was the 2020 US Open singles title where he beat Alexander Zverev in the final in 5 sets (2–6, 4–6, 6–4, 6–3, 7–6). Dominic had been two sets 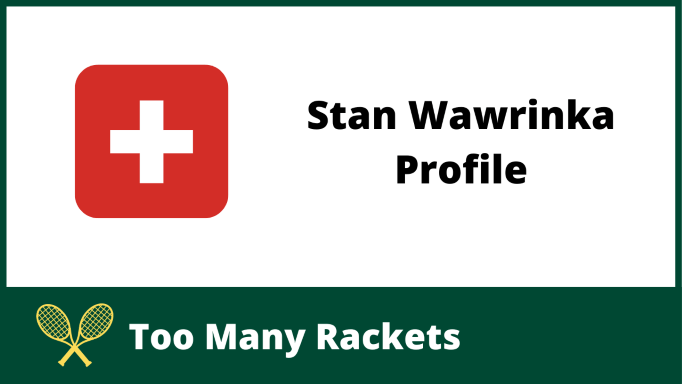 Stan Wawrinka (AKA “Stan the Man”) is a Swiss tennis player who has won a total of three grand slams (2014 Australian Open, 2015 French Open, and 2016 US Open), which is no small feat in the era of Federer, Nadal, and Djokovic. He has won 16 ATP career titles (including his three grand slam 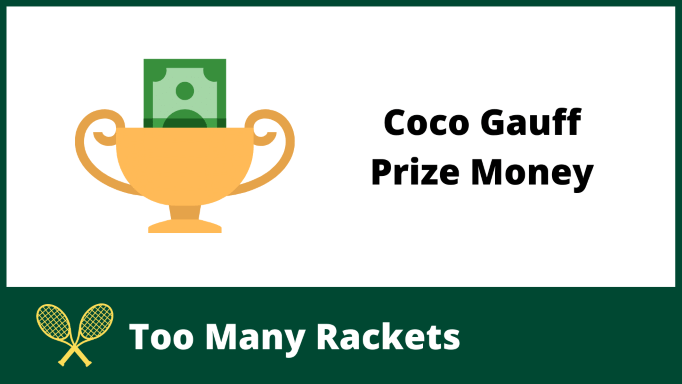 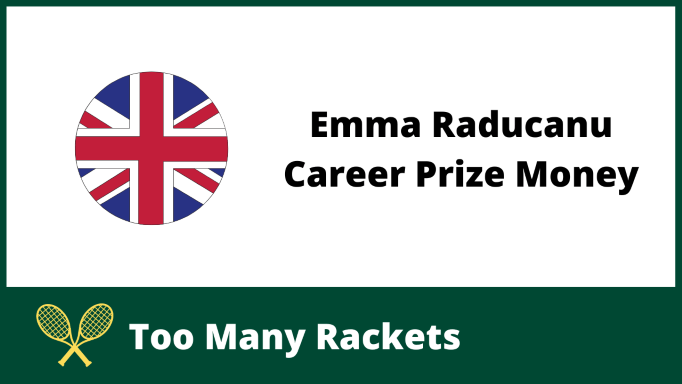