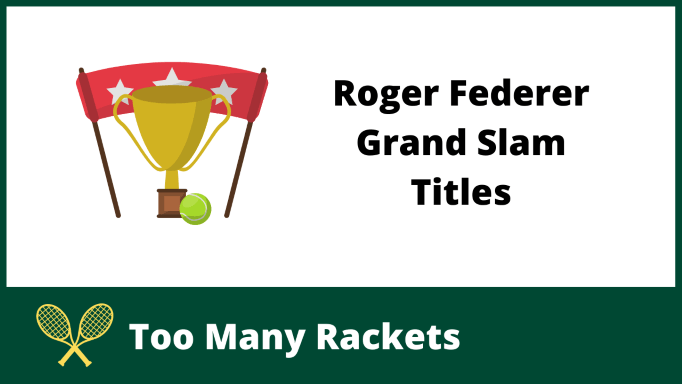 Roger Federer has won a total of 20 grand slam titles including one French Open, 5 US Opens, 6 Australian Opens, and 8 Wimbledon Championships. Federer is also one of a small number of players to have won each of the four grand slam titles at least once in their career. His first grand slam 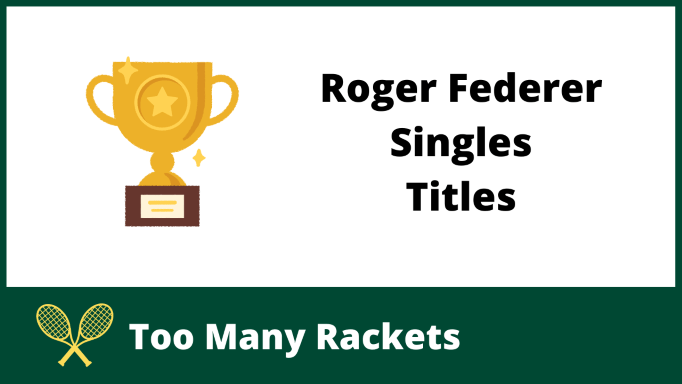 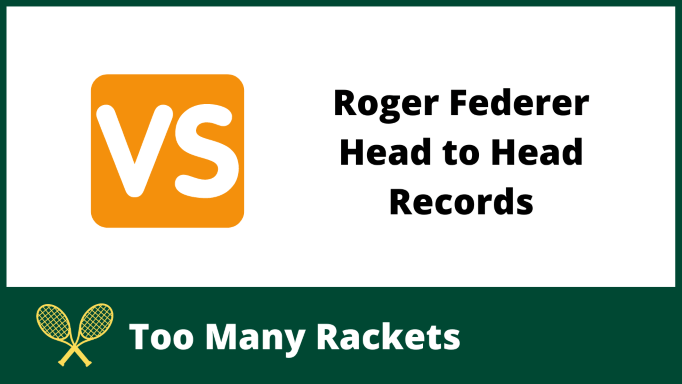 Below is a list of head to head stats for matches played by the great Roger Federer on the ATP Tour including the Davis Cup. In total Roger Federer has played against 352 different players in his career to date and amazingly he has a winning H2H record against 311 of these players. Roger Federer 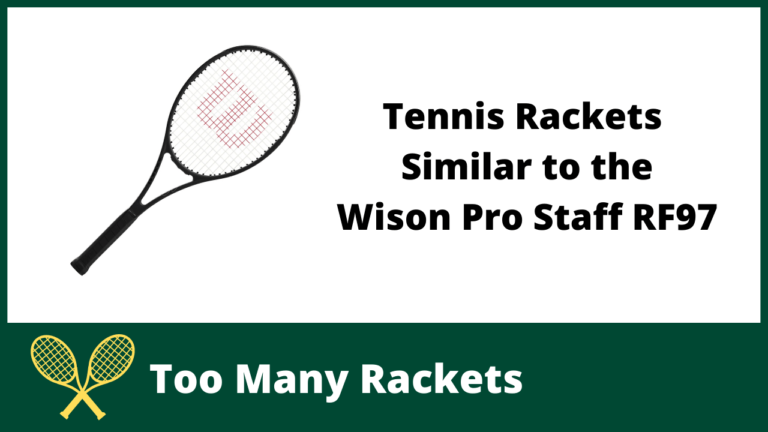 The RF97 is one of Wilson’s best selling tennis rackets as it is the racket endorsed by the great Roger Federer. If you don’t want to go to the expense of buying an RF97 but would still like a racket with similar specs then this article will help you find tennis rackets that are similar 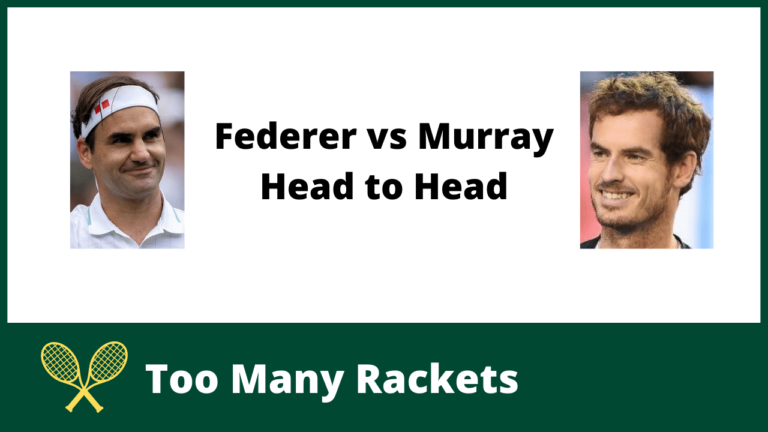 Roger Federer and Andy Murray have played each other a total of 25 times with Federer currently leading the head to head 14 wins to Murray’s 11 wins. Unlike many other young players, Andy Murray had early success playing against Federer as he won 6 out of their first 10 matches between 2005 and 2009. 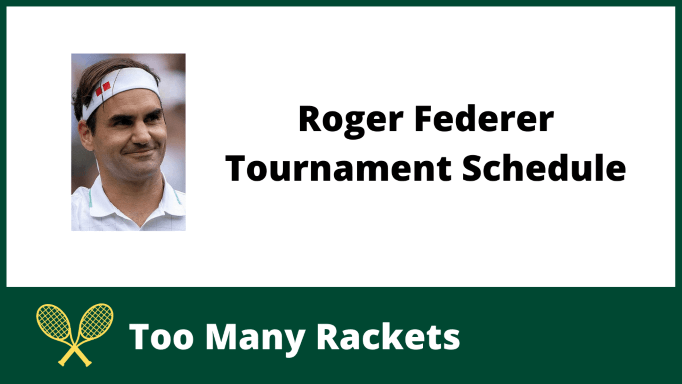 This article will look at the tournament schedule for Roger Federer from 2013 to 2022 so you can find out where he has played over the years and where he is likely to play in 2022. 2022 Roger Federer Tournament Schedule There has been no confirmation from the Federer camp as to what tournaments Roger 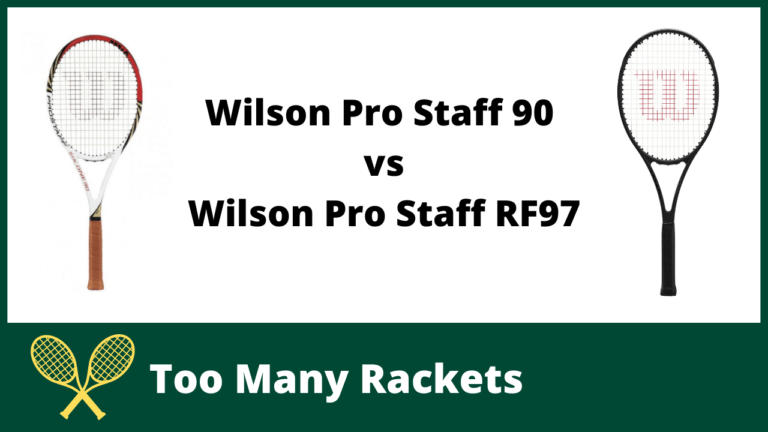 As I discussed in my article on the Roger Federer Racket, Federer used the Pro Staff 90 from 2003 until he made the switch to the RF97 in early 2014. Federer had great success with the Pro Staff 90, winning 17 of his 20 grand slam titles using this racket, therefore it wasn’t an easy 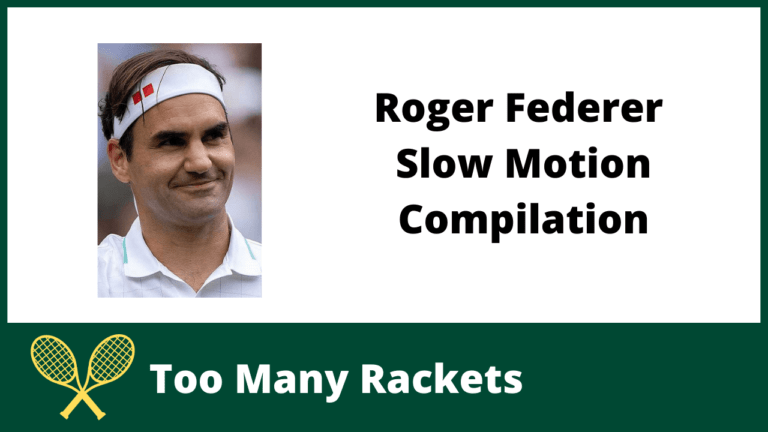 Below is a collection of Slow Motion videos showing the Forehand, Backhand, Volley, Overhead and Serve of Tennis Pro Roger Federer in slow motion. Roger Federer Slow Motion Forehand Roger Federer’s forehand is widely regarded as one of the best forehands of all time with many opponents doing everything they can to avoid hitting the 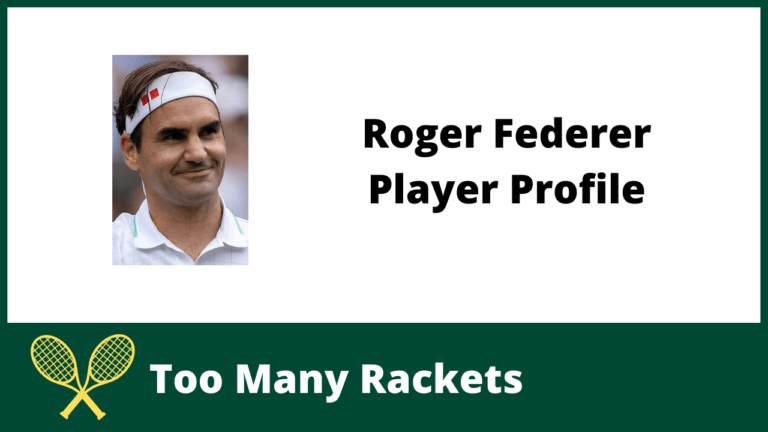 Roger Federer will go down in tennis history as one of the greatest tennis players to have ever played the game. Over his career, he amassed a total of 103 ATP career titles (6 behind the record held by Jimmy Connors), 28 Masters 1000s, 20 Grand Slams and 6 Year-end Championship finals. Quick Facts about 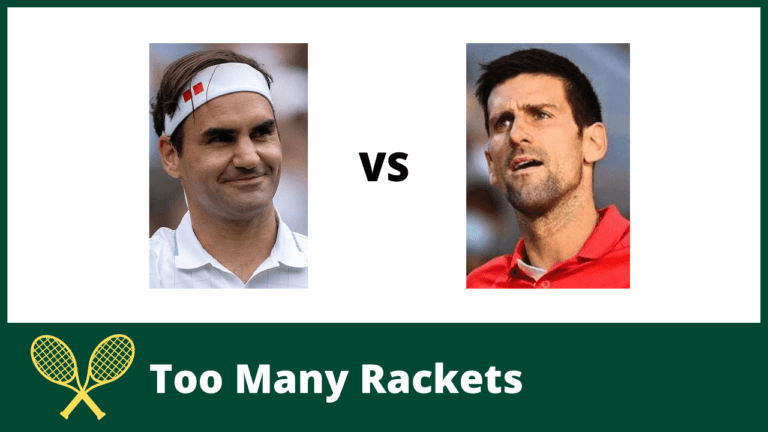 The Federer vs Djokovic Rivalry was dominated by Federer in the early years of their rivalry with Federer winning 7 of their first 10 matches. However, starting in 2011 Djokovic began to get the better of his great rival and now leads their head to head 27 – 23. This article will look at some