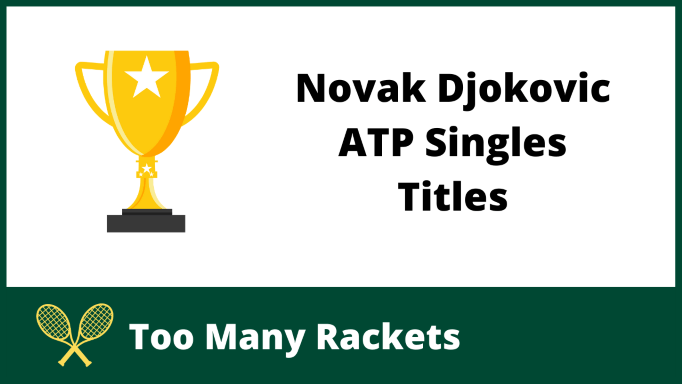 Novak Djokovic has won a total of 91 singles titles including 21 grand slam titles, 38 Masters 1000 titles, and six year end ATP Finals. Djokovic is currently fifth on the list in terms of Most Men’s ATP Titles in the Open Era behind Rafael Nadal (92), Ivan Lendl (94), Roger Federer (103), and Jimmy 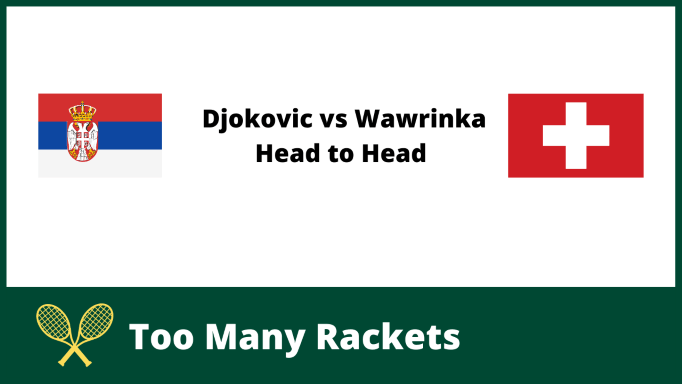 Novak Djokovic and Stan Wawrinka have played each other a total of 27 times on the ATP Tour with Novak currently leading the head to head 21-6. Their last match was at the 2022 Rome Masters which Novak won in straight sets 6-2, 6-2. They first played each other in a 1st round match at 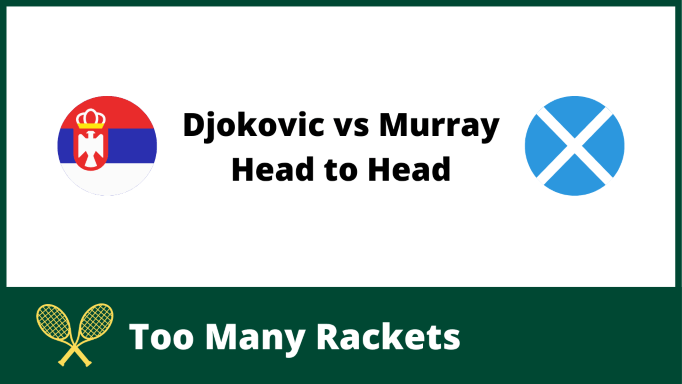 The very first Djokovic vs Murray match was at the Madrid Masters in 2006, with Novak winning the match in three sets 1-6, 7-5, 6-3. Since then they have played each other a total of 36 times on tour with Novak currently leading their head to head 25-11. The last time Djokovic and Murray played 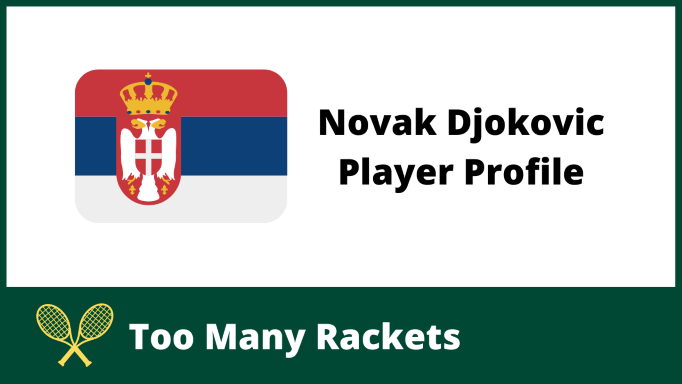 Novak Djokovic has dominated tennis in recent years and has emerged from the shadow of Federer and Nadal to become the favorite to gain the title of GOAT. Novak turned pro in 2003 and since then he has won a total of 91 ATP career titles, 38 Masters 1000s (he currently holds the record for 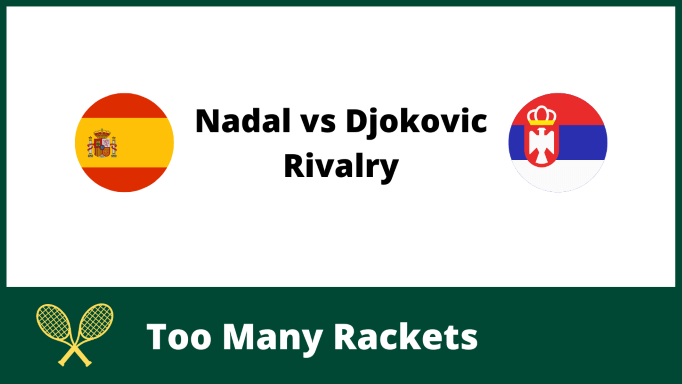 The first Nadal vs Djokovic match was in the quarterfinals of the French Open in 2006, with Rafa winning the match after Novak retired in the third set. In total, they have played each other 59 times on the ATP Tour with Novak leading their H2H 30-29. This article will look at some of the 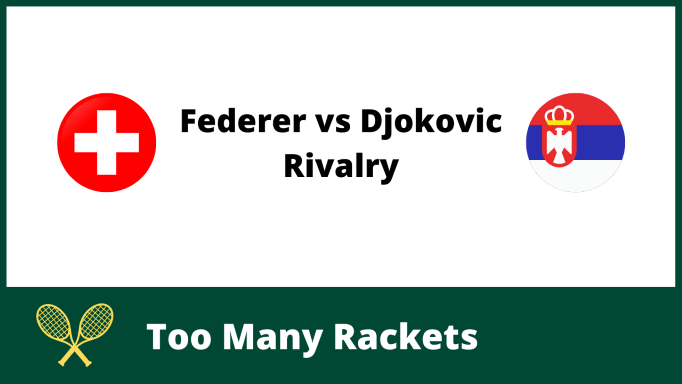 Roger Federer and Novak Djokovic played each other 50 times on the ATP tour, with Novak leading their H2H 27 – 23. Their last match was in the semifinals of the 2020 Australian Open, with Novak winning in straight sets (7-6, 6-4, 6-3). The first Federer vs Djokovic match was in the first round of 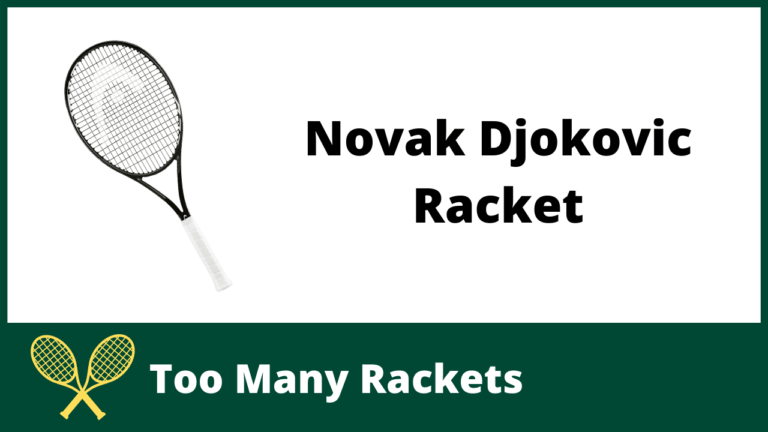 The Novak Djokovic Racket (Head Speed Pro 2022) is very popular amongst recreational players who want to emulate the man who has won over 20 Grand Slam Singles Titles. I have published the below guide with the aim of helping you understand what racket Novak Djokovic actually plays with on the ATP tour and whether