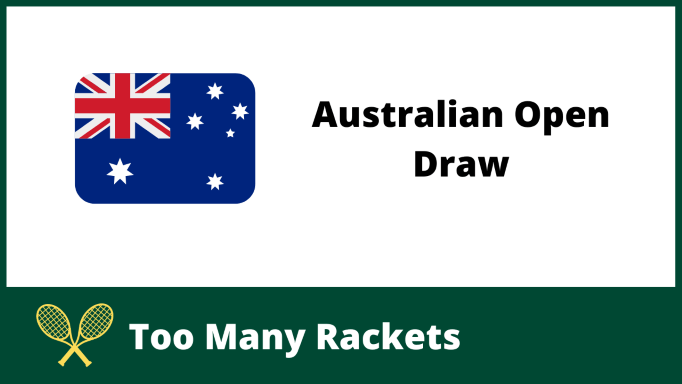 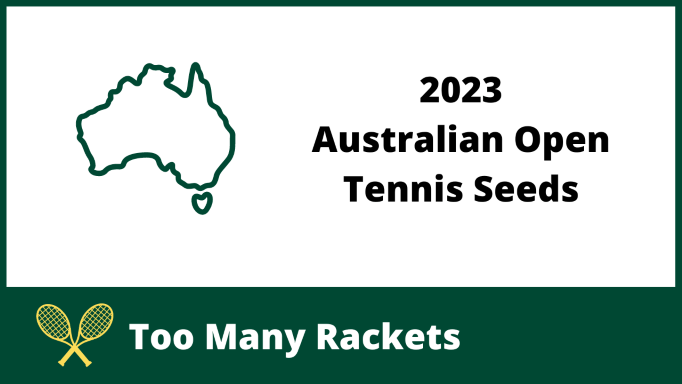 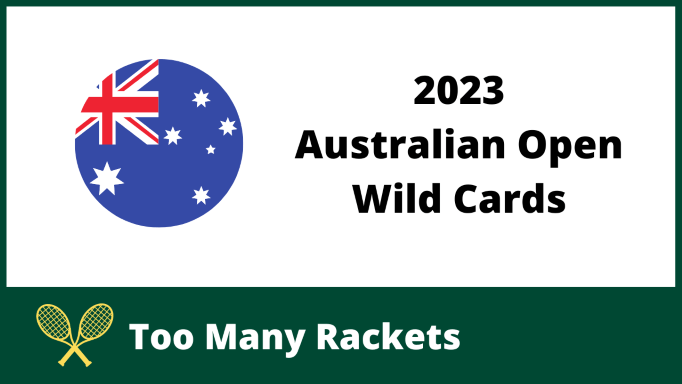 Tournament organizers have released information in relation to the wild cards for the 2023 Australian Open tennis tournament. 2023 Australian Open Wild Cards Entries Below is a list of wild cards (or “WC”) that have so far been awarded for the 2023 Aussie Open! Men’s Singles In the Men’s Singles tournament, 2020 Aussie Open finalist Dominic Thiem has 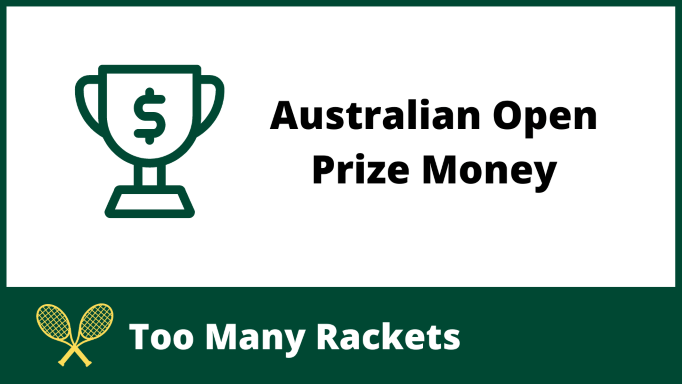 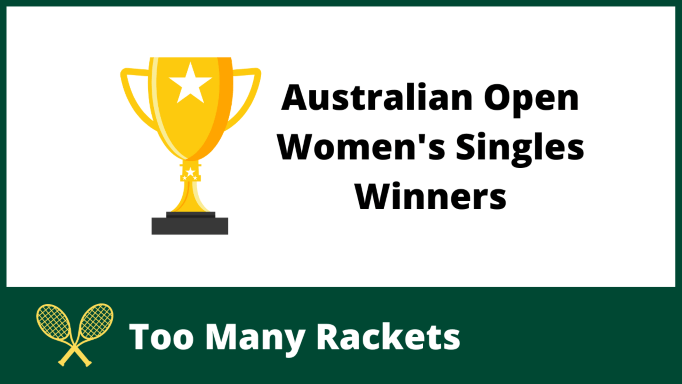 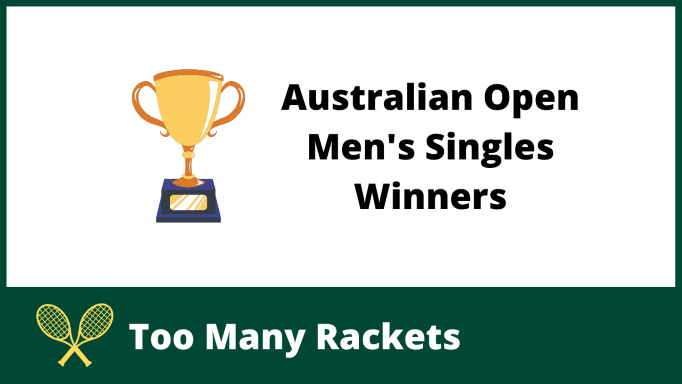 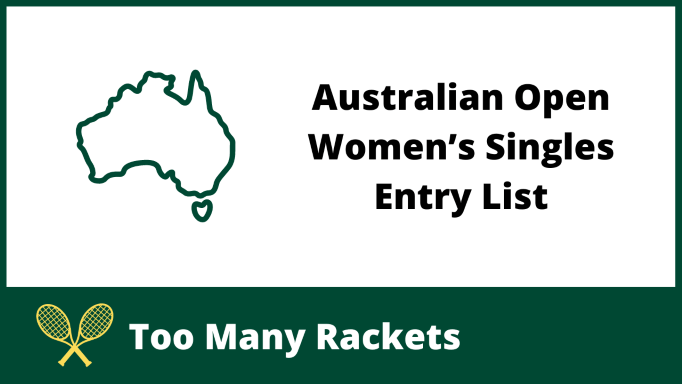 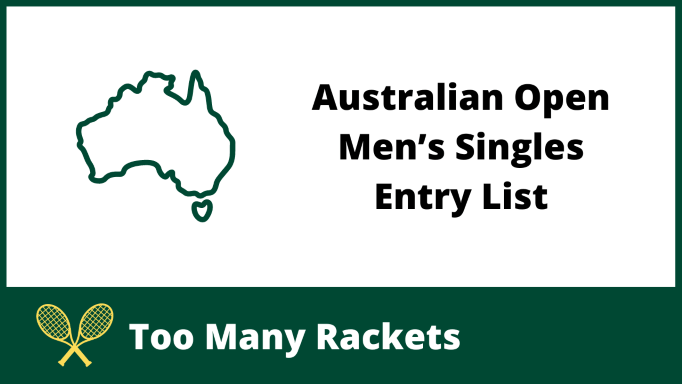 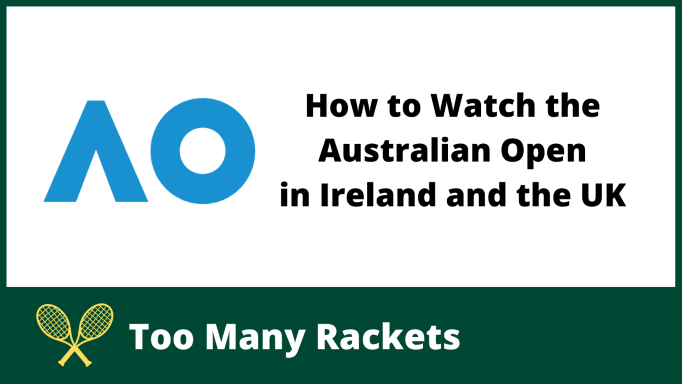 The Australian Open is the first grand slam of the year and is always hotly anticipated by tennis fans as they get to see top tennis stars like Novak Djokovic and Rafael Nadal after the long winter break. This article will look at who has the Ireland/UK streaming rights to the Australian Open in 2023 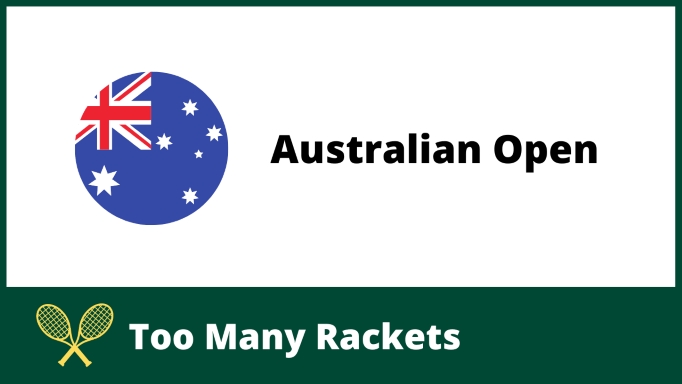